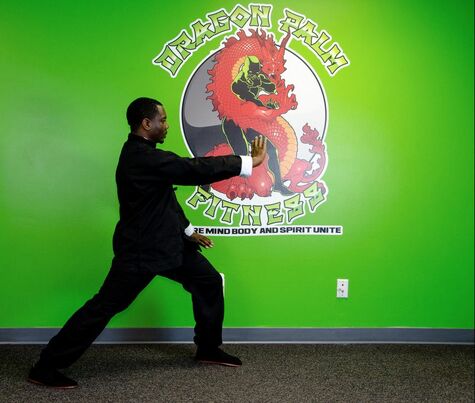 Characterized by its slow flowing movements, Tai Chi Chuan is an ancient Chinese Martial Art known for its many health benefits. One major misconception about Tai Chi Chuan is that Tai Chi Chuan or Tai Chi is only for health, but actually Tai Chi Chuan was first a combative martial art, used to protect an area near Henan province, in China. With deep roots steming from Chenjiajou or "Chen Village", over time Tai Chi Chuan has been spread throughout the world and a number of variations have come about. The most notable forms of Tai Chi Chuan are Chen, Yang, Wu and Sun, some of which have multiple variations. The guiding principle of Tai Chi Chuan is "relax”.